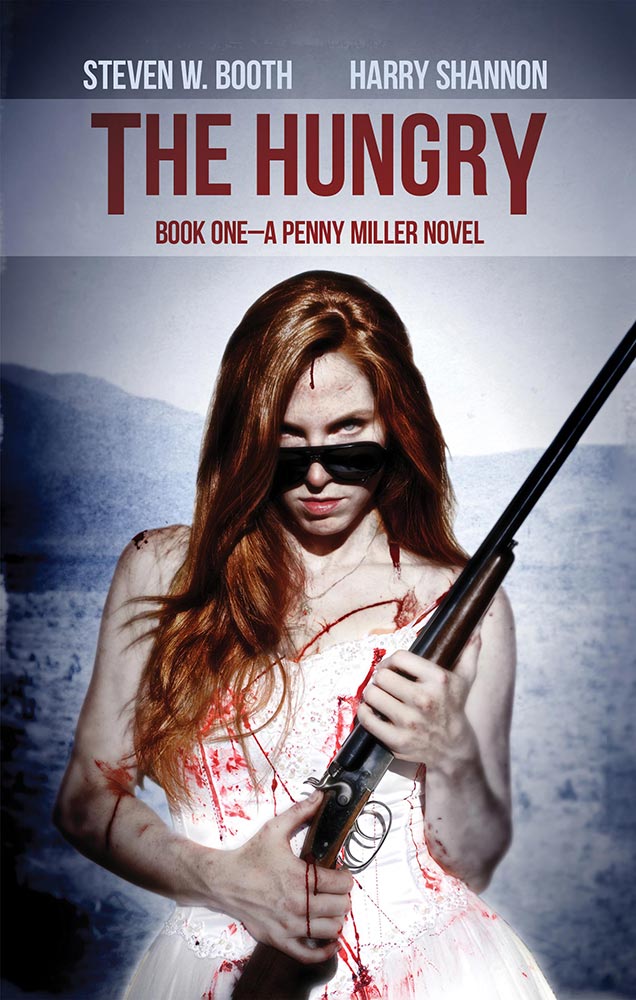 The zombies are here. An accidental outbreak of a mutated virus unleashes hundreds of the undead on the sleepy town of Flat Rock, Nevada. Now, Sheriff Penny Miller must use her wits, grit, and damn near all of her ammunition to endure the arrival of zombies. Sheriff Miller quickly finds herself leading a vicious biker named Scratch, her ex-husband Terrill Lee, and a unit of incompetent National Guardsmen to safety. At their heels is Colonel Sanchez, the wicked Army commander who is pursuing Miller to gain the special powers the virus has given her. With a gang of murderous bikers on their tail and surrounded by slobbering hordes, Sheriff Miller must do what she does best: Aim for the brain!