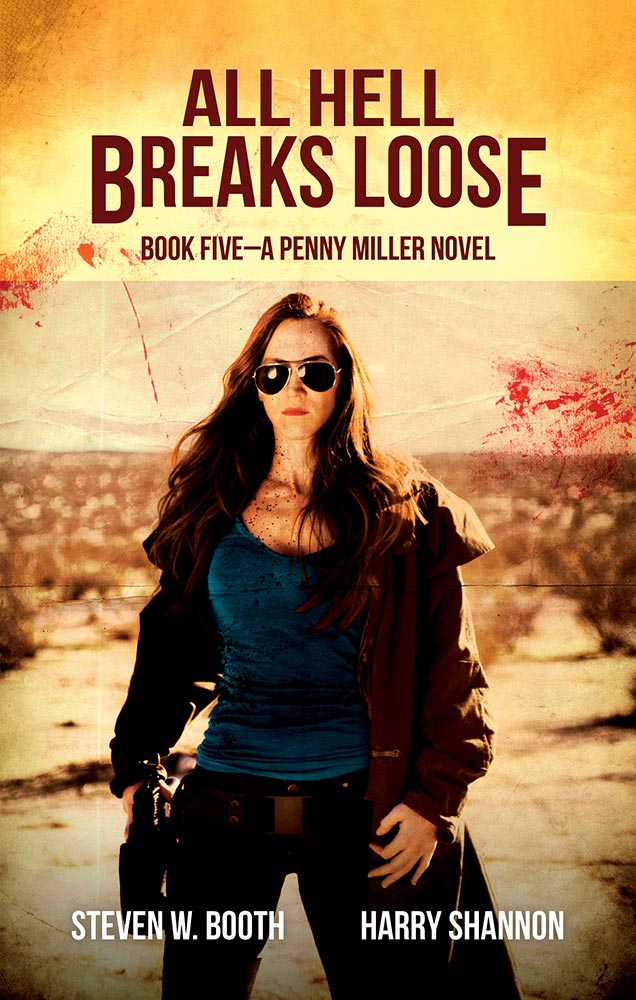 Sheriff Penny Miller of Flat Rock, Nevada, has always done her duty. On the first night of the zombie apocalypse, she swore an oath to protect her friends from the ravenous hordes. However, now that the virus is rapidly spreading to the rest of the country it has become clear that Miller and her friends, Scratch, Sheppard, and Rat, are winning battles but losing the war. And that's just not good enough for Penny. Too many people have already died.

Determined to stop the maniacs who have been funding the research that created the undead, and with the key to stopping the virus in hand, Miller and crew embark on a long and dangerous journey north. Their route cuts through the very heart of zombie occupied territory, but this time they are out to end the apocalypse once and for all. Unfortunately, the elite committee of government officials who control the Super Soldier program knows exactly where Miller and her friends are headed, and they are determined to capture or kill them at any cost.

Sheriff Miller doesn't stand a chance. Of course, lousy odds never stopped her before. She gives the order to move out.

And that's when all hell breaks loose.